According to DNAinfo.com, the following distinctions were summarized according to parents of the Citywide schools at a PACE event this past week. And speaking of parents, if you want to chat with a parent directly about a G&T program that their child attends, whether its a Citywide, District or private school program, let us know and we’ll do our best to hook you up. Afterall, the more you know, the more you know.

The Anderson School is the most traditional, with homework starting in kindergarten and students often earning top scores on state standardized tests. One concern is that the school’s Upper West Side building is getting crowded, since two other schools share the space, parent Joli Golden said.

On the other end of the educational philosophy spectrum is the progressive Brooklyn School of Inquiry in Bensonhurst, which has no required homework in lower grades and puts a large emphasis on social-emotional learning. The school could use a bigger playground and would like smaller class sizes, parent Evie Rabeck said.

NEST+m offers a strong, well-rounded curriculum with 10-week enrichment clusters in nontraditional topics such as Korean, street hockey and knitting. Kindergarten classes have 25 children but classes grow to 29 students by fourth and fifth grade, and parent Katy Stokes said she would prefer smaller classes.

TAG Young Scholars is a very diverse school — about 50 percent black, 30 percent Hispanic, 17 percent Asian and 3 percent white — and while it doesn’t have as wealthy a parent base as some of the other gifted schools, there is a strong and devoted school community, parent Clarence Case said. While TAG can be competitive, the students also help each other learn, Case said.

STEM Academy in Queens is known for the principal’s open-door policy, strong parent involvement and a playground that features a rock-climbing wall. It is the only citywide gifted program that ends at fifth grade, but parents are pushing the city to allow it to expand into a K-8, parent Margot Bouman said.

See more details for yourself: paceoutline2012 (prepared by parents, not official DOE or school information)

And be sure to check out Julie Shapiro’s great run-down of G&T schools by neighborhood at DNAinfo.com. You’ll recognize a PAL partner mentioned, and some friends of PAL including previous guest speaker Robin Aronow of School Search NYC.

PACE is a new organization founded by parent volunteers who represent each of New York City’s five Citywide G&T schools: Brooklyn School of Inquiry, NEST +m, STEM, TAG, and The Anderson School.  The Parents’ Alliance for Citywide Education (PACE) is a coalition of parents with children at these Citywide gifted and talented schools and programs.  PACE seeks to advance Citywide gifted and talented education through advocacy, outreach, and coalition building.  PACE’s activities include: 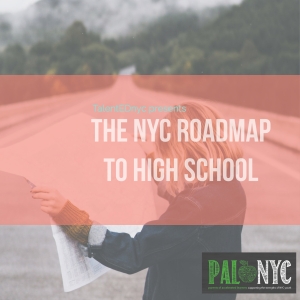 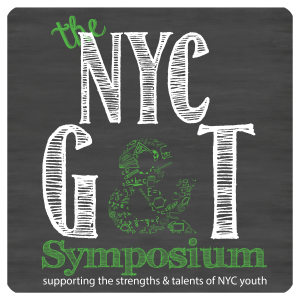